Sign language uses visual-manual modality to convey meaning. They are full-fledged natural languages with their own grammar and lexicon and they are not mutually intelligible with each other, although there are also striking similarities among sign languages.

As discussed, Sign languages around the world are different and that makes sense. Let's take an example of American Sign Language (ASL), it is universal throughout the US and it is standardized as well.

In India, however, the case is very different. The crux of the problem is the fact that Indian Sign Language is different within different regions in India with multiple signs having the same meaning. Through DeepSign, I have tried to come up with my implementation for building an Indian Sign Language Recognition Application.

One of the first projects that I did was building and integrating a smart band with a women safety application, Native Application for Rescue, India (नारी – Woman) along with my colleagues Sarthak Tyagi and Abhinandan Mishra. During the making of this project, I realized helping people and working on a social cause makes the entire effort worthwhile. Furthermore, while I was working on machine learning projects, I came across this story which gave my life a new perspective. This is Tania's story and how her voice helped others in finding theirs.

In a country like India, we have a blend of different cultures coming together and living in harmony. In such a diverse country, different regions have entirely different languages and scripts. Moreover, Sign Language in India has never been unified or standardized simply because the task is very cumbersome. In Maharashtra, a state located in western India, 2 cities - Mumbai and Pune which are 80 km apart have different Sign Language. The solution proposed must be generic as well as adaptive for Indian conditions specifically running accurately and efficiently on low resources. These points make this task extremely difficult and almost unsolvable.

However, the advent of machine learning and efficient computing has enabled researchers all over the world to provide utilitarian solutions for previous unsolvable problems. While going through similar implementations by my fellow researchers I found out that, in most of those implementations, the subject was using an external hardware for conveying sign. This ranged from an external glove to having depth-sensor cameras. However, I wanted to keep my implementation unique and independent of these external hardwares. Through this project, I am presenting my findings on a recognition system for Indian Sign Language along with a proposal for standardizing Sign Language across India.

To be very frank, I was under the notion that this project would be done pretty quickly (since I previously worked on American Sign Language through Kaggle). I was also under the impression that the resources would be freely available on the internet. However, that was nit true at all. The resources were inconsistent along with no proper guidelines to follow. At this point, I approached an NGO called as Center for Research and Development for Deaf and Mute, Pune. At the center, I met the head faculty Mrs. Ashwini who oversaw all the kids. During my conversation with her, I learnt a couple of key points.

After the discussion, I realized this task was not going to be as easy as it seemed. The approach that I followed :

Preparation for the project.

For Indian Sign Language interpretation, you need to infer these things on a high level.

To get into the details, it is important to track these features along with their relationship with each other. Static detection works well for capturing gestures however, for capturing the entire context, it was important to have a sequential model for transferring context through each frame.

As already mentioned in the preparation part, I followed a prototype approach and distributed the work in different phases. The thought behind it was to develop and validate small prototypes iteratively and keep doing incremental changes.

In this part of the blog, we will be talking about Phase 0 of the project and mold it according to our use case.

As discussed previously, in this phase, I was targeting only hands and tracking those. We could also go for an object detection approach using YOLO, however, that would have been difficult to work on edge devices. To maintain the frame-rate, I went with a filtering and segmentation approach. If I could get correct thresholds for the filter, my lag would be significantly reduced along with the model being efficient.

Since we are using filters and segmentation, we can filter out just our hands and gestures from the entire image. This makes training quick and inferring efficient on edge devices.

However, for this part of the blog, I will mention only Google Colab. In part 2 of the series, I will talk about using Google cloud platform and Intel's Dev cloud.

For the development of this phase, we would use local machine and Google Colab.

32 classes for digits and letters.

Login to Google colab, you will get a screen like this.

Click on New Python3 Notebook. You will be asked for a runtime that you could specify whether you want to use CPU, GPU or TPU.

Once you have your new Python notebook, you can try out a few things.

Let's start with the modeling part. It is important to note that I am using TensorFlow 2.0 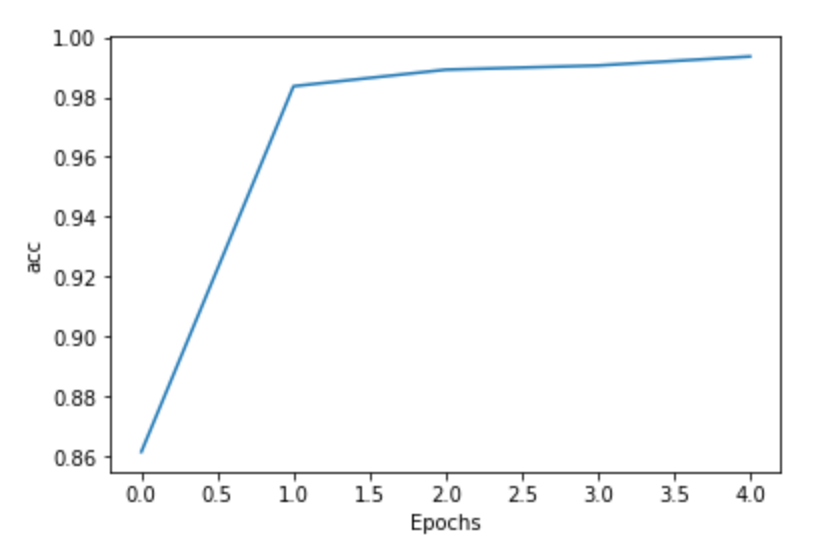 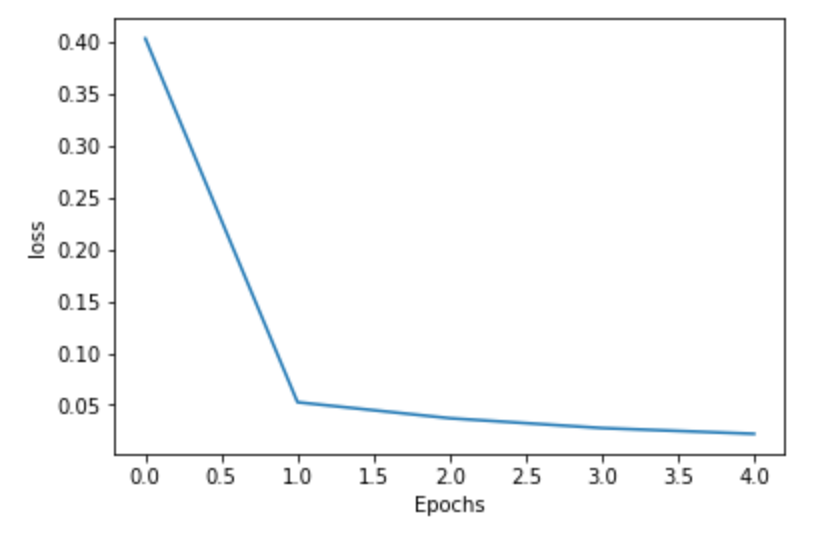 Once the model is trained, download it and test it locally. I am going to release the source code and dataset soon after the next phase.

You can help me by

In the next phase, I will be sharing my work on recognizing gestures using facial key-points and hand gestures. I would like to extend my gratitude towards the Center for Research and Development for Deaf and Mute, Pune. Also, special mention to my friends Raghav Patnecha and Vijay Patidar for their contribution to this project. I would also like to thank Symantec for encouraging me, Google and Intel for their continuous support and belief, furthermore, this is also for all the people whom I reached out to for help and guidance.